The Pirates Of Pollard Flat

From an old blog of mine. 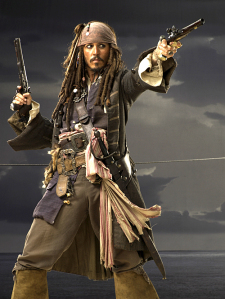 Quite frankly, I’ve had fits and turns with the idea that the “fly doesn’t matter” in, not so much western fly-fishing, but Tenkara fishing specifically.

I’m not exactly an adherent to this, but again, my experience is anecdotal (although, I’ll hazard an assumption that most of fishing knowledge is anecdotal–and just galvanizes consistent information into axiomatic assumptions). I say this because I spent the better part of two hours pumping up my right arm in a fruitless fashion on the McCloud River. I had confidently been fishing a mundane, brown-ish, traditional Kebari fly.

About ready to leave, I took a faithless chance and tied on another, this time using a fly structurally the same, but running a body out of bright red wire, ala the Copper John.

This entry was posted in Uncategorized. Bookmark the permalink.